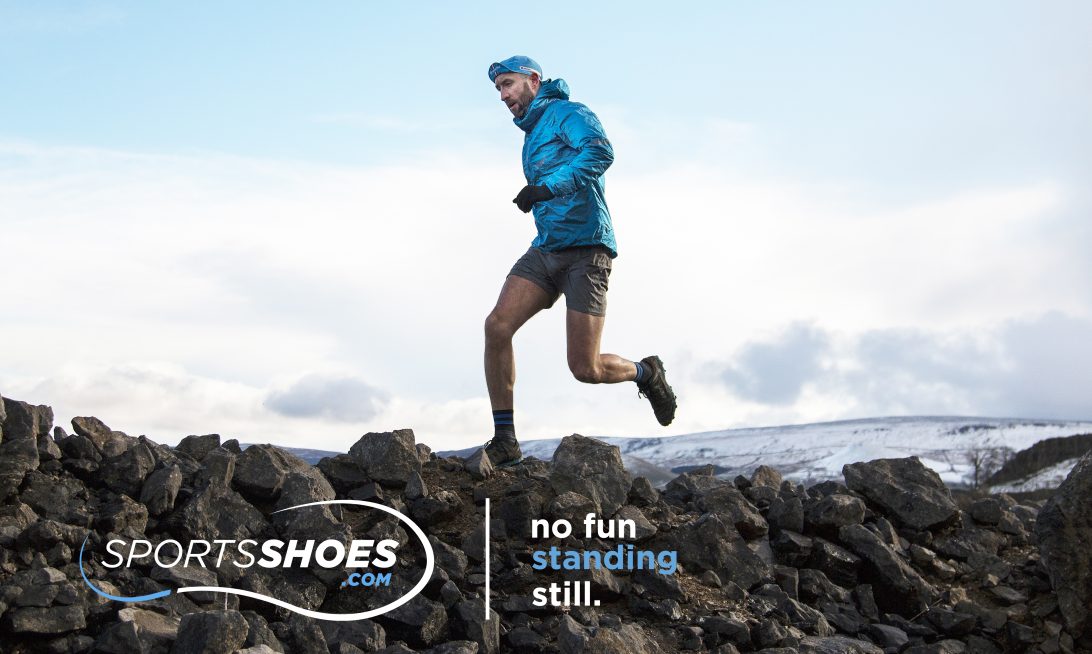 For those not on Strava…

What began as an innocent run turned into a perilous adventure as I crossed Strava boundaries without submitting any paperwork or consulting border control. Soon after leaving the safe zone of Elland I boldly (or stupidly) wandered into the realm of Brighouse, home of ‘The Gray’. It was clear from the start I was an uninvited guest on unfamiliar territory. Once I hit the trails of Hove Edge I was greeted by a stark reminder of those who dare to tread these paths without permission, the skulls and bones of former Stravarians who’d foolishly wandered these lands before me.

Pictured above: The poor remains of fallen victims.

My plan was simple, to keep my head down and try not to draw too much attention to myself, the last thing I wanted to do was alert the Gray to my presence on his home soil, the consequences would surely be devastating. Picking a Strava battle with the legend would be like starting a fight in the yard with the hardest kid in school. As I ran up to the famous White House (home of the famous Karl Gray hill rep) it was as if the dark lord himself had sensed my threat and the heavens opened, rain poured down the hills and it was a struggle to run the ascents. I knew then I needed to quickly retreat to the safety of Siddal (neutral territory on Strava) if I was to guarantee my safety. Now call me brave (or stupid) it was the fear of Karl catching me running on his trails that tricked me into a moment of hot headedness as I foolishly had a little blast on one of his hills. Fortunately for me he’s not yet registered a time on this segment but even so I’m sure that he won’t be best pleased. 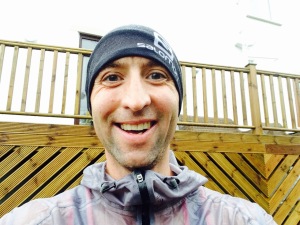 My only hope now is to pray that a) This run has gone unnoticed (an unlikely option) b) Retreat to Helmsdeep (Aldi in Elland) and strengthen the defenses on home soil before an impending attack or c) Sacrifice Mulholland to the God of Gray in the hope that he may take pity on me and be appeased by my offering. Whichever option I choose I’ve got a sickly feeling in my stomach that I may have awoken the beast.